Due to the patents held by Baer and Magnavox parent company Sanders Associates, and coupled with the fact that there was ample evidence of Atari founder Nolan Bushnell having played ‘Tennis’ at a product exhibition, Atari decided to settle the case outside of the courts. Other companies were also forced to pay royalties for similar ‘Pong’ clones.

As part of the June 1976 settlement, Magnavox would obtain rights to any Atari products released for the next year. Atari therefore decided not to release any new titles for the next year. This was the first strike from Magnavox, Sanders and Baer in what was to become a lucrative business of defending their intellectual property and receiving license fees.

In 1985 Nintendo was fast becoming a video game titan themselves, leading the invasion of the third generation of consoles, but even they could not stand up to the watertight patent laws, and after attempting to invalidate Baer’s patents, they were forced to continue paying royalties to Sanders 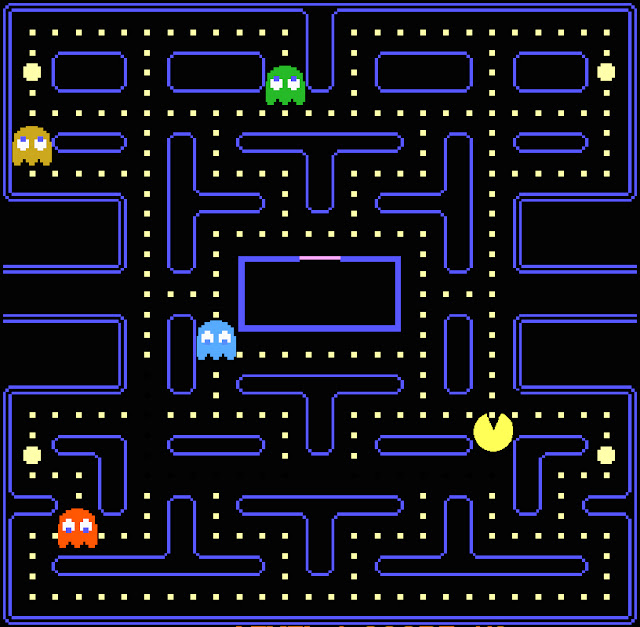 Gameplay screenshot for the arcade game Pac-man(1980) In the early 1980s,  Pac-Man  was the most popular video game in the world, and its manufacturers, Namco and Midway, were developing a home version port of it for the Atari 2600. But a year before Atari’s release, Magnavox and Philips Electronics debuted the video game  K.C. Munchkin , which resembled Pac-Man’s gameplay, for the Philips Videopac home console. While  K.C. Munchkin  was not a direct clone of  Pac-Man , its winding levels and its ghost-like monsters bore an uncanny resemblance to the Atari game. In 1982, Atari sued Philips for copyright infringement and an appellate court found that Philips had copied  Pac-Man . The Court’s ruling was the first to recognize how copyright law would apply to the look and feel of computer software. Facts: The court noted many differences and similarities between PAC-MAN and K.C. Munchkin, which are reproduced in their entireties below. However, what is interesting in this ca
Read more 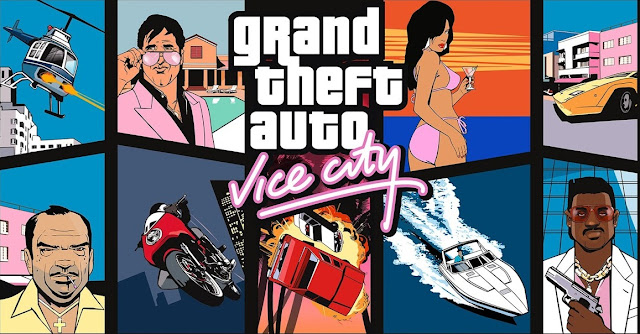 Box cover art for Grand Theft Auto: Vice City(2002) Grand Theft Auto: Vice City is an action adventure open world game developed by Rockstar North and published by Rockstar Games released in 2002 for Sony PlayStation 2 and in 2003 for PC. It is the sixth entry in the much acclaimed, popular and controversial Grand Theft Auto series. The game is set in the 1980s Miami esque city known as Vice City featuring the protagonist Tommy Vercetti and his underworld driven adventures. Upon release, the game received critical acclaim, with praise particularly directed at its music, gameplay and open world design. However, the game also generated controversy, with criticism directed at the depiction of violence and racial groups. The game sparked lawsuits and protests while being labelled as violent and explicit.  Vice City  became the best-selling video game of 2002 and has sold over 17.5 million copies. In 2005, attorney Jack Thompson filed a lawsuit against Sony Corporation of Amer
Read more